We changed our name from IT Central Station: Here's why

Commented on What you might not know about Nutanix that makes it so unique
Agreed, so far a single file restore was possible using the CLI from within the VM. The next release (AOS 5.0 coming this still year) will include a GUI within the guest OS to do the same. The GUI will essentially allow you to browse all snapshots of your VM and restore…
Contributed a review of Nutanix Acropolis AOS: It delivers full visibility down to a single virtual disk and every hardware component.
Product Leaderboard Rank
Nutanix Acropolis AOS (3rd)
Category Leaderboard Rank
Software Defined Storage (SDS) (3rd)
Hyper-Converged (HCI) (9th)
Currently Researching
Experience
Following

Nutanix Acropolis AOS
It delivers full visibility down to a single virtual disk and every hardware component.

Samuel Rothenbühler obtained his Bachelor’s degree in computer science from Bern University of Applied Science in Switzerland in 2008. During his studies and after graduation he was working as a software engineer in the med tech industry and did an internship at Satyam Computer Services Ltd in Hyderabad, India. He joined EMC as an Enterprise Technology Consultant in 2009 where he was focused on enterprise storage and on the VCE product line, namely Vblock converged infrastructure. He left EMC in 2013 and joined Amanox Solutions in 2014 as a Senior System Engineer focused on Nutanix hyperconverged infrastructure and VMware vSphere. Amanox Solutions is a Nutanix Elite Solutions- and Support Partner since 2013 and the leading provider for hyperconverged infrastructure and datacenter automation in Switzerland. Samuel is currently working as a Lead Architect within the Enterprise Cloud division at Amanox and received his NPX title from Nutanix in June of 2017. 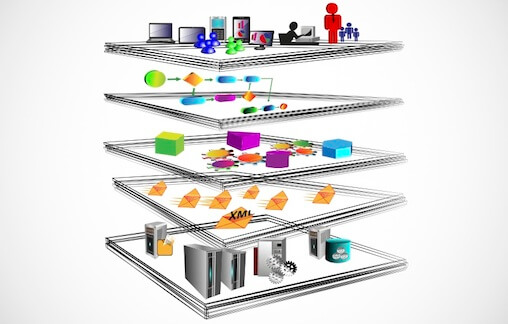